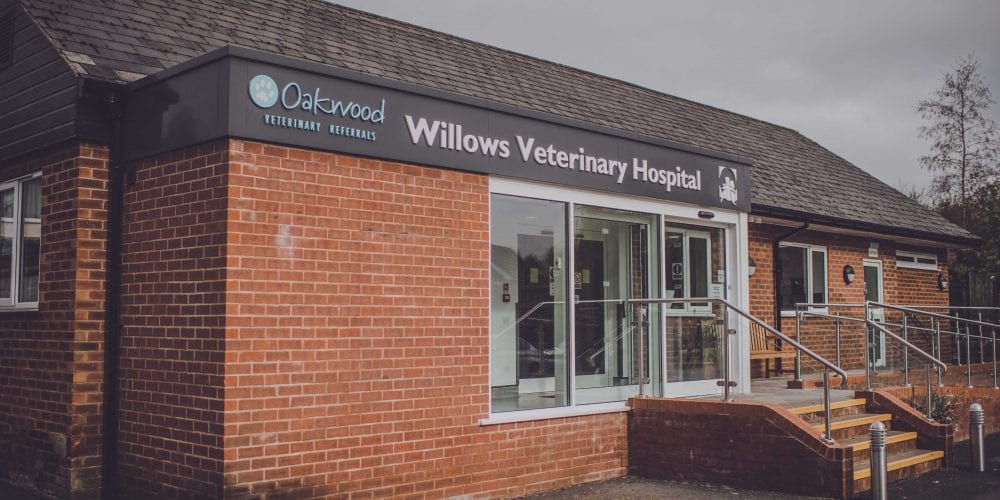 The 14-month project has been run entirely while the existing 40-strong team continued to look after and care for poorly pets and Clinical Director, Bruce Waddell, said he was ‘delighted’ with the finished results. 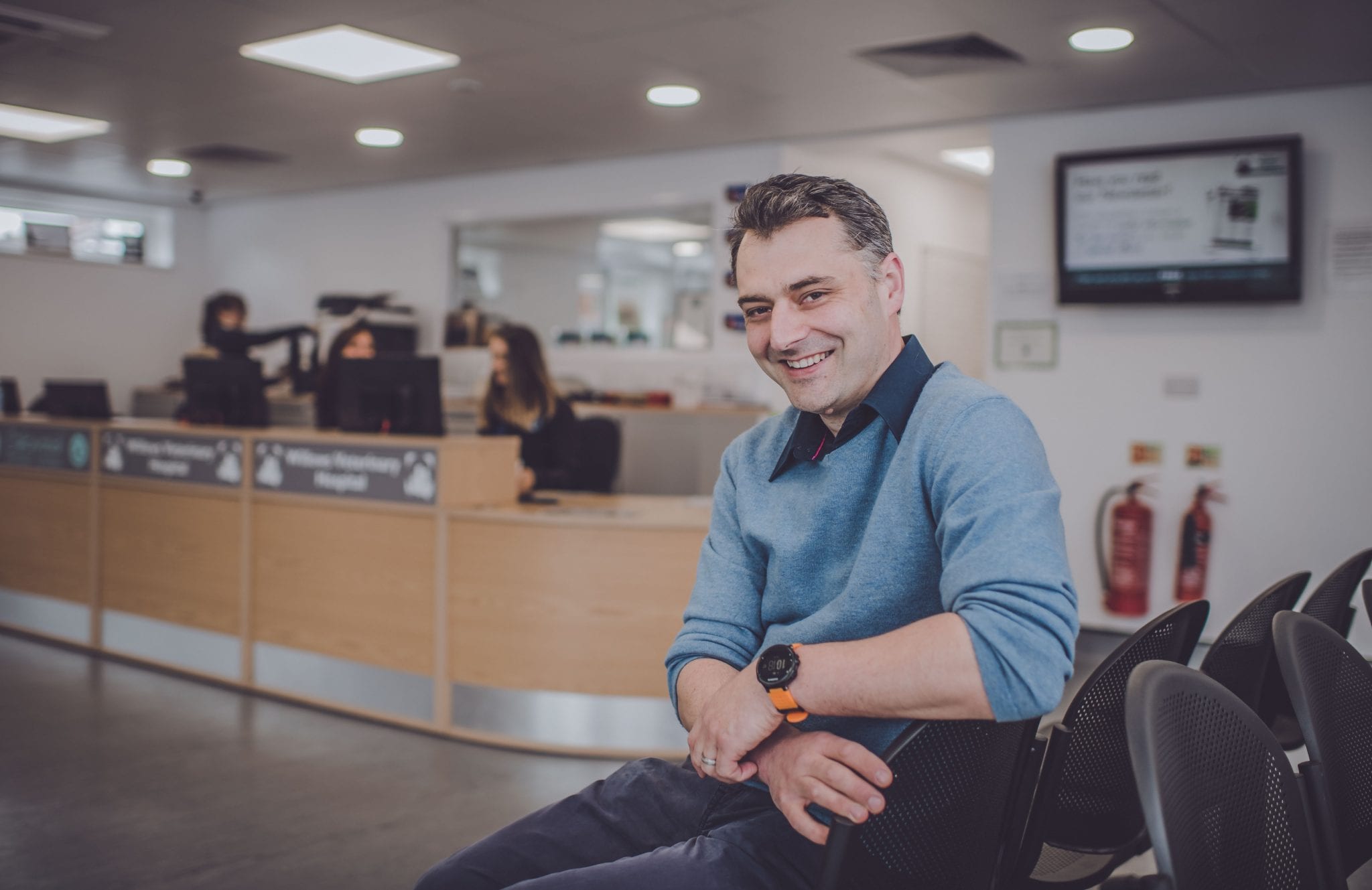 The new hospital now has a much larger waiting room, two new operating theatres, a new prep area, an additional digital X-ray suite and a new practice room which will be dedicated to ultrasound, endoscopy and chemotherapy treatments.

A purpose-built pharmacy has also been created and there has been significant improvements to the accommodation areas for pets being looked after and treated.

The new, improved and larger facilities mean new jobs have also been created with the hospital expecting to recruit at least one more vet, three more veterinary nurses, and three more support team members to keep up with the demand of additional work which the facility will now be able to do.

Bruce said: “We have worked very closely with Hough Construction to minimise the disruption while the work took place and we are delighted with the finished results.

“The hospital was fitted out to a high standard some years ago and as the flagship practice for the group, it is important for us to be continually reinvesting to ensure we maintain the high level of care we are known for. 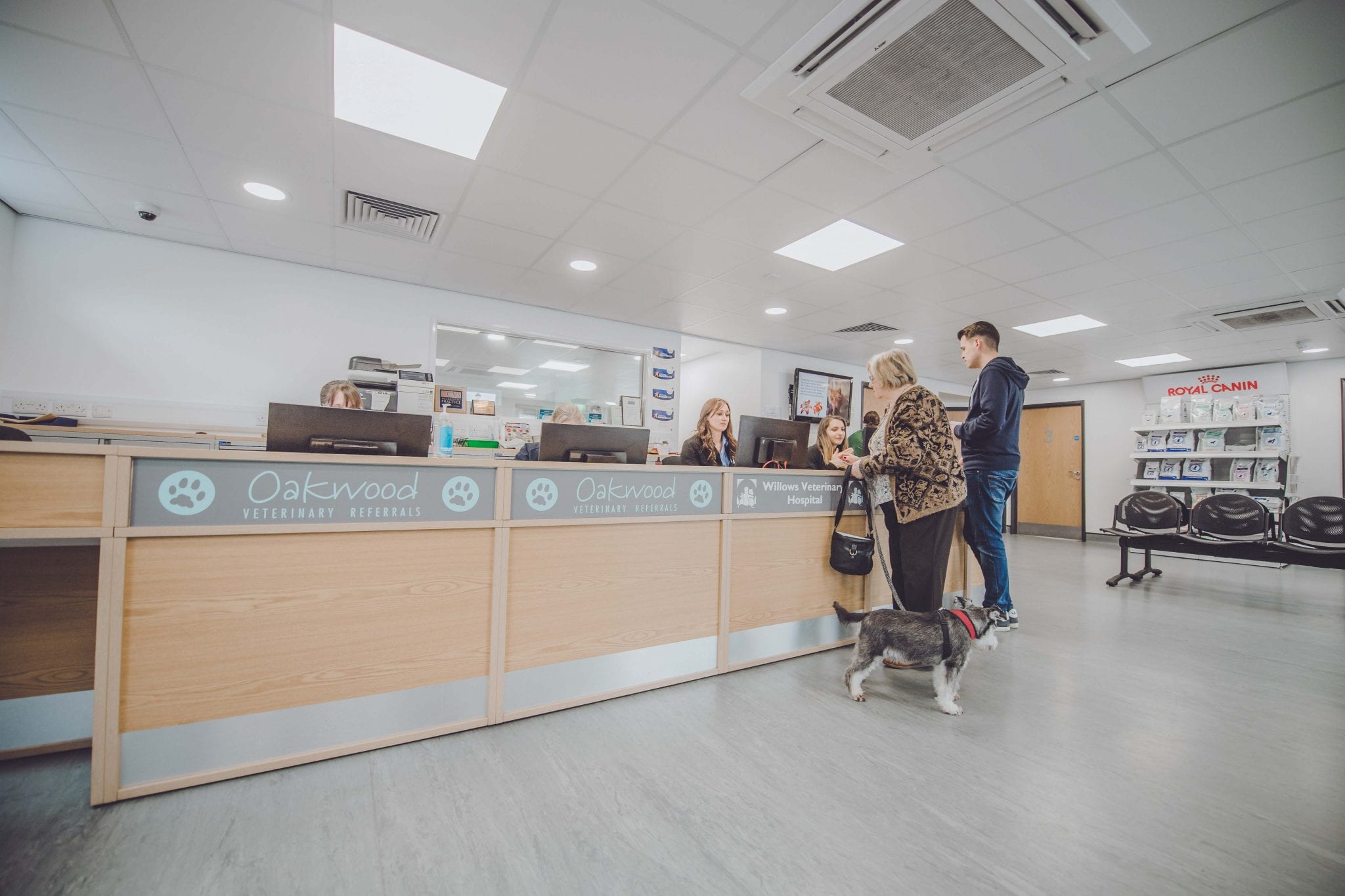 “This latest transformation has created an extremely modern, light and airy hospital which gives us the best possible facilities and equipment to look after our clients’ much-loved pets.

“One of the areas we are particularly proud of are the new accommodation areas for animals which are staying with us. We have some fantastic cat condos now which have shelves and little hidey holes which have been designed with a cat’s comfort in mind. It means they have places to go and tuck themselves away which helps them to feel more at home and less stressed when they have a stay with us.

“We also have some larger kennels for our canine guests so that larger dogs who we see will have more space to turn around and settle down so a lot of the work has been about improving facilities for the comfort of the animals we are looking after.

“What’s also positive is that by expanding in this way, we will also be creating new jobs. We will be looking to recruit as many as seven new people – a new vet, new veterinary nurses and support team – and it could be as much as 10 in the coming months as we begin to absorb more and more cases.”

Other improvements include replacing all the lighting with modern LED systems and general improvements within the consulting rooms such as the addition of TV screens so results such as X-rays can be shown directly to the pet owners on a big screen.

As part of the redevelopment, a state-of-the art £60,000 digital X-ray system has been installed to replace the existing digital X-ray equipment the surgery uses.

The newer technology will mean hospital vets will have access to better quality images which will be viewable on screen almost instantly, making the job quicker and more efficient.