Tiny Will Be Guest Of Honour At Vet Surgery Open Day 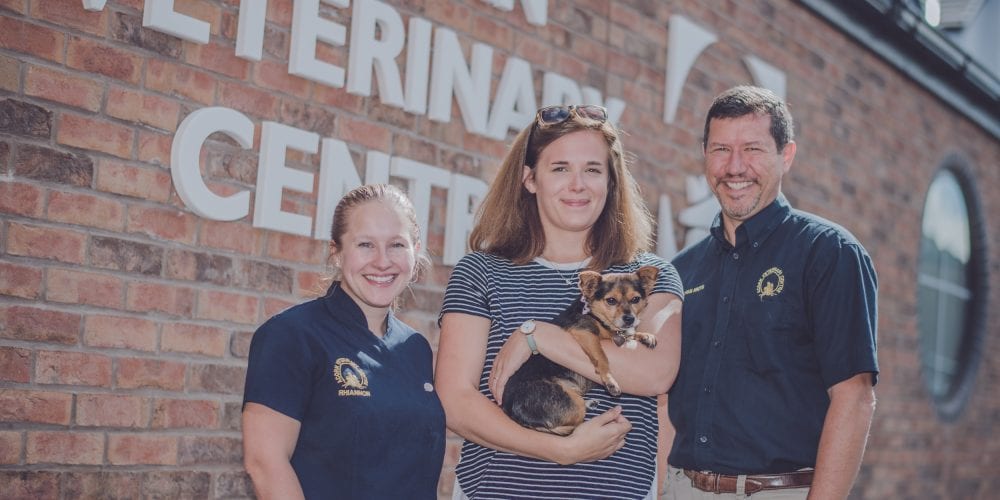 A LITTLE dog who was found dumped in a plastic bag, covered in petrol and left for dead, will be the canine guest of honour at an open day for a veterinary surgery whose staff saved her life.

Little Tiny’s torturous ordeal captured the hearts of workers at Acorn Veterinary Centre in West Kirby, who described it as ‘one of the worst cases of animal abuse’ they had ever seen.

The petrified pup was discovered dumped in a bag behind a Winsford pub shortly before Christmas 2014. 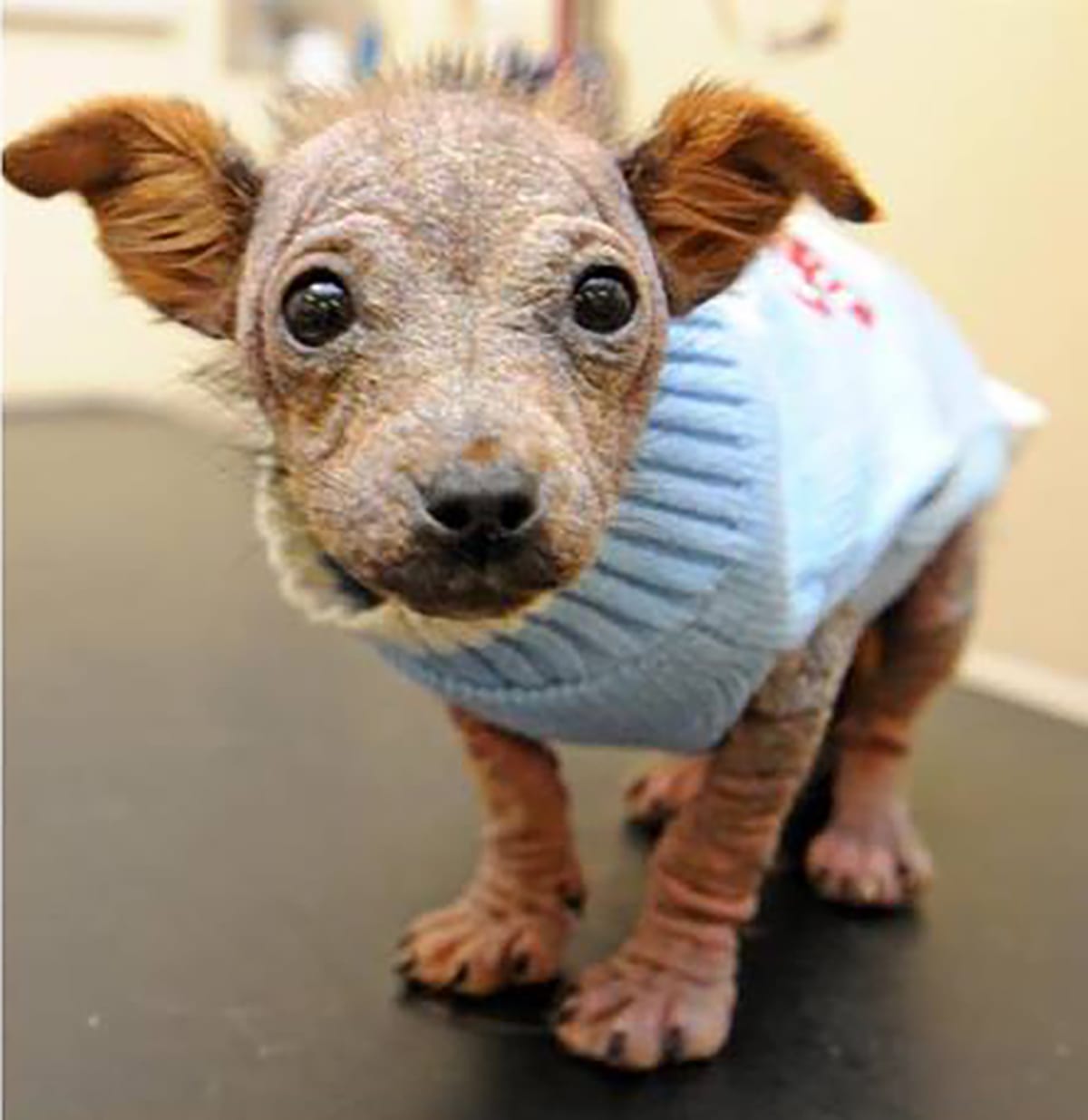 Shivering, mite ridden, and with barely any hair, the Jack Russell/Chihuahua cross was brought to West Kirby vet, Tom McGowan, who works for Willows Veterinary Group which runs the Acorn surgery.

At the time he was also working at the group’s Winsford surgery in the centre of the town and Tom saved Tiny’s life. He then enlisting the help and trusted care of Acorn’s auxiliary veterinary nurse, Rachel Charnley, who took her home for Christmas to foster her and the rest is history.

The cute canine will be the guest of honour at Acorn’s open day on October 14 to celebrate its recent major refurbishment.

Rachel, from Irby said: “When Tiny was first brought in to Winsford, she was in a really bad way, they couldn’t even tell what breed she was and she was close to having to be put to sleep.

“But thankfully, Tom gave her a chance and she started to pick up. 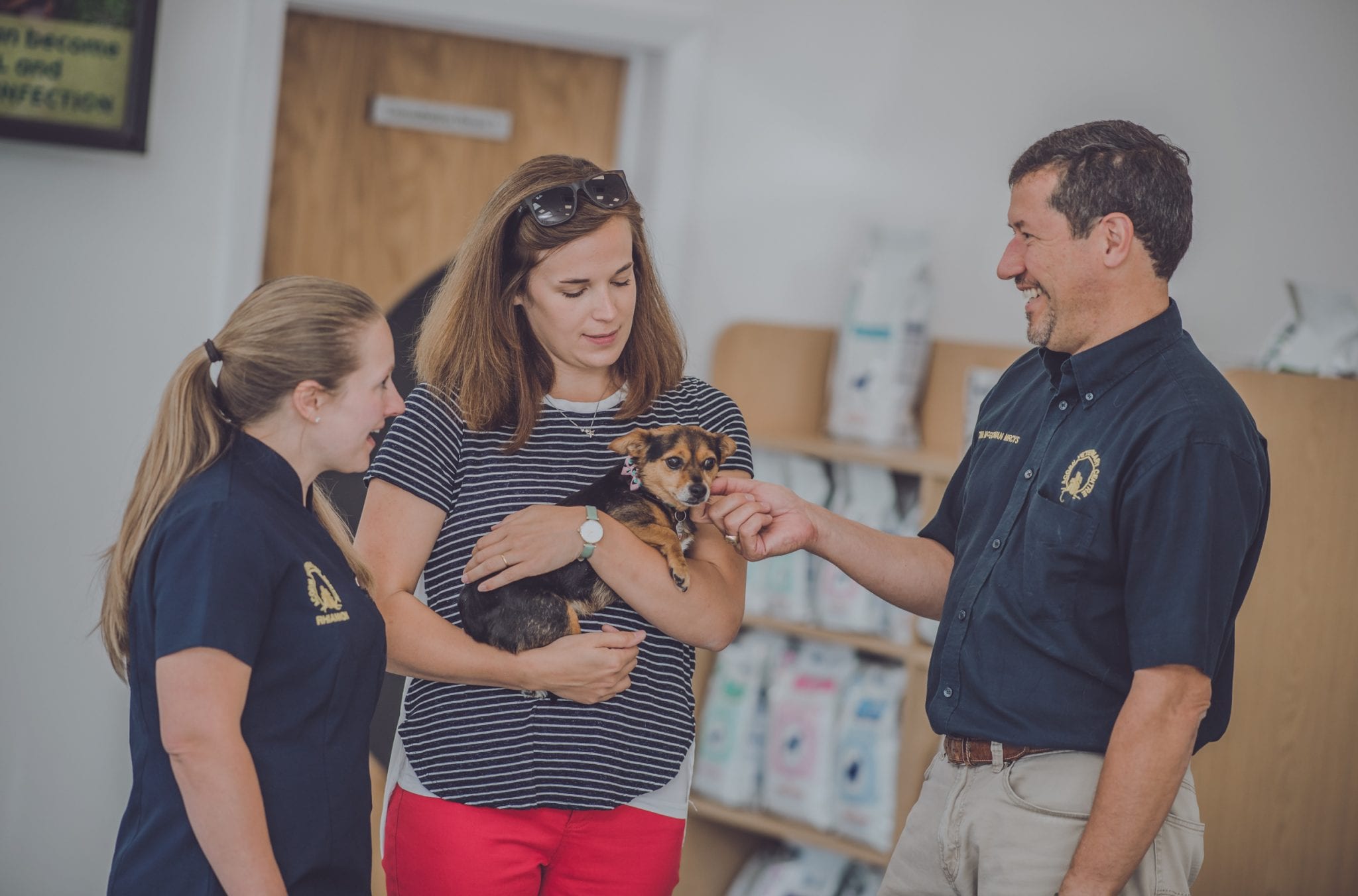 “He asked if I would take her in and my intention was to foster her over Christmas, but as soon as I got her home, I knew I wouldn’t be able to part with her.

“Her recovery took around a year but she quickly settled in.

“She’s very much part of the family now and even though she’s such a small dog, she’s got a really big personality.

“She even attracts attention when she sits in the bottom of Eli’s pram when we’re out for walks because she gets tired with having such little legs.

“She loves meeting other dogs so I’m sure she’ll have a great time being guest of honour at the open day to celebrate our amazing new practice.”

The state-of-the-art centre on Acacia Grove in West Kirby, which opened its doors earlier this year, has been transformed into a modern, glass-fronted 3,000 sq ft single storey building housing the latest equipment and pet accommodation.

It boasts three consultation rooms, a double theatre and an imagery suite which house X-ray, ultrasound, endoscopy and ECG equipment.

Meticulously planned with its animal clients in mind, the renovated practice has a ward with room for 14 dogs, including three walk-in kennels.

In the cat ward, there is international cat standard approved accommodation as well as designated wards for smaller animals such as rabbits and exotic pets.

The surgery has just been awarded Gold cat friendly clinic status by the International Society of Feline Medicine which runs a worldwide programme aimed at ensuring vet surgeries are as stress free as possible for cats and their owners.

CCTV has been installed throughout so animals can be monitored from anywhere in the building.

The open day, which takes place on October 14 from 11am until 4pm, aims to showcase the centre’s amazing transformation.

It will see fun for all the family including charity stalls, face painting, glitter tattoos, a photo booth, displays and a quiz.

Visitors will even be treated to a tour of the new practice.

Branch manager, Rhiannon Mansell said: “The open day is a great opportunity for us to showcase what we have on offer here at our fantastic facility which allows us to improve patient care and strive to the highest possible standards.

“It is a good chance for pet owners to come and ask questions and see behind the scenes and how we work. 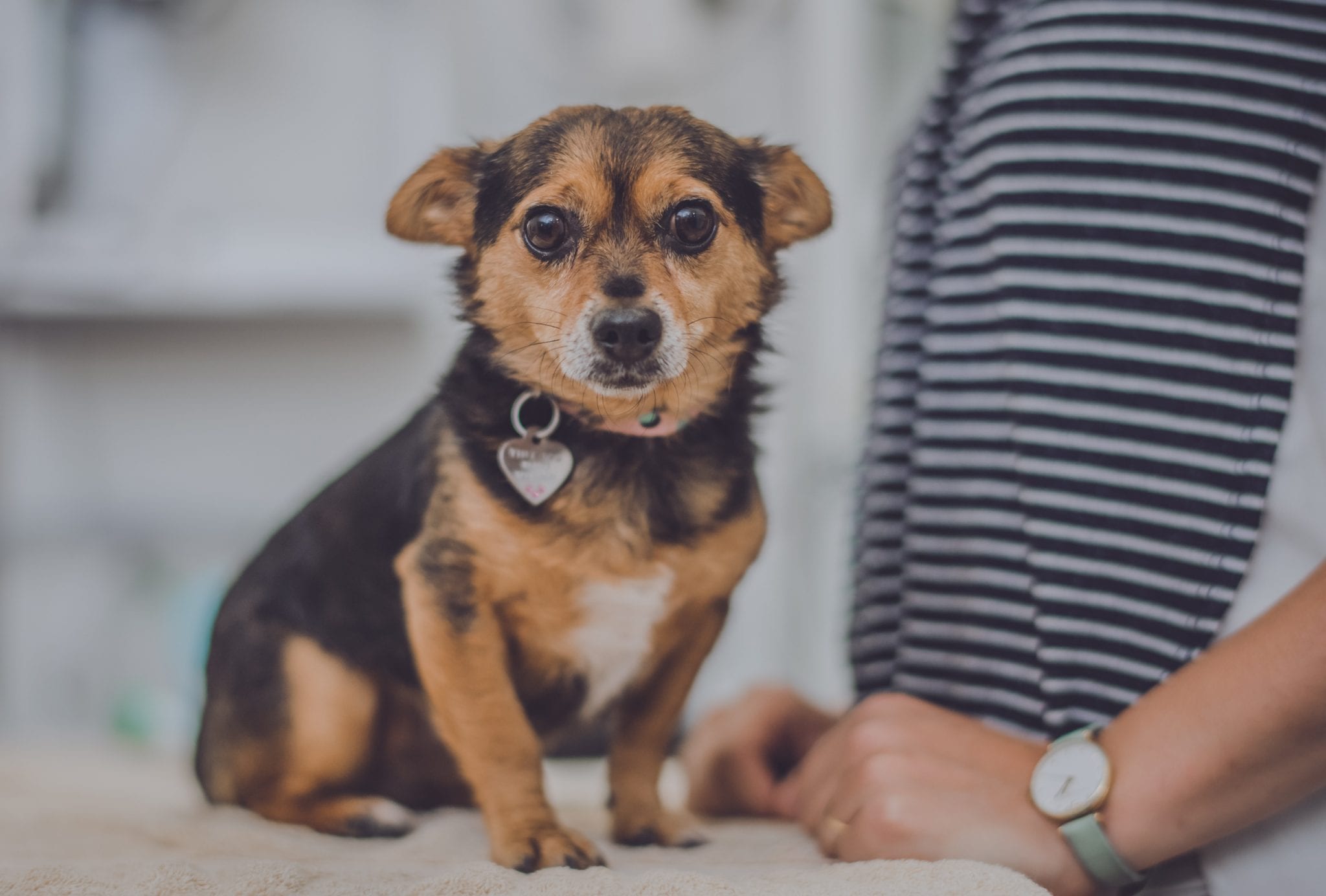 “Tiny has overseen the whole building process and hopefully it meets her approval.

“She’s been with us every step of the way, she’s the little mascot of the practice and very much part of the Acorn family.”

Willows Veterinary Group has 25 small animal practices, a referral veterinary hospital, two equine centres and a seven-office farm practice, located across Cheshire, into North Wales, the Wirral and Staffordshire. It is accredited by The Royal College of Veterinary Surgeons.