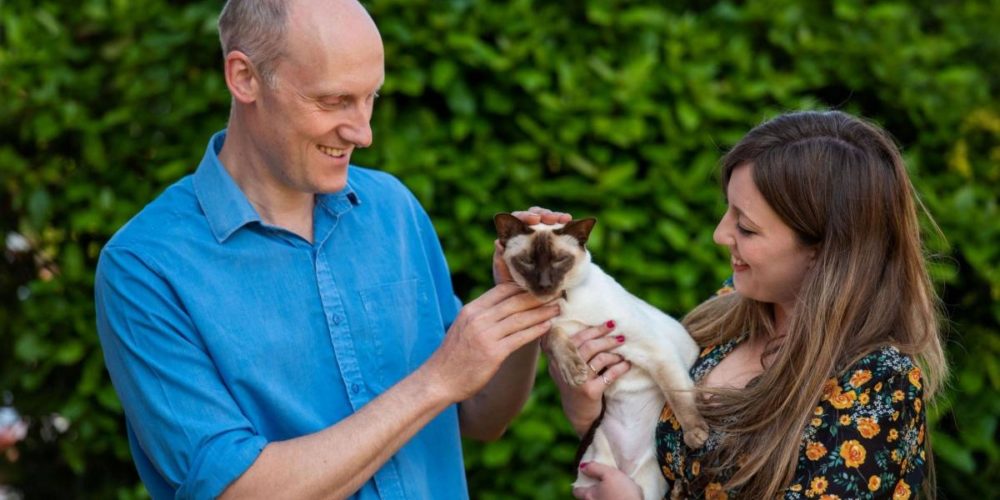 A SIAMESE cat was saved from death by a Wirral vet after swallowing a pile of hair bottles.

Marley’s owners hadn’t noticed he had been eating the bands until he fell ill and was taken to the vet where an X-ray revealed the three-year-old feline had eaten over 30 hair bobbles.

When staff at Acorn Veterinary practice in West Kirby discovered the hair ties, which had taken up around 80% of Marley’s stomach, they decided the best thing to do was to operate.

Marley’s owner Helen Unitt said: “It came as a shock to us.

“He had been a bit interested in them when he was a kitten as we’d seen him try and play with them if he found them but we had no idea he’d been gulping them down so we think it must’ve been an accumulation over time. 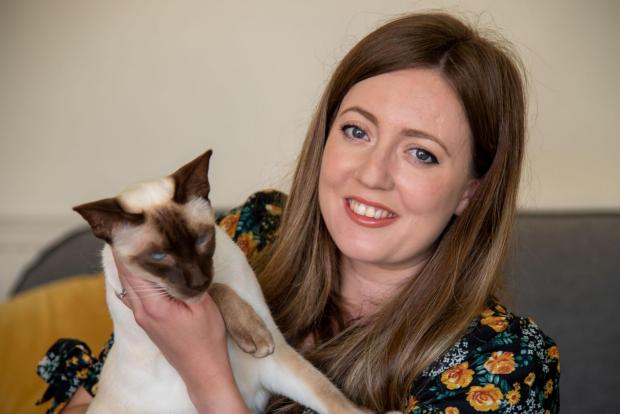 “We were gobsmacked to hear that they were taking up 80% of his stomach.

“Thankfully the vets were able to remove all of it in one go and stitch him back up.

“Now, it’s like nothing ever happened to him – but we’re only just getting over it.”

Nick Whieldon, who has worked for Willows Veterinary Group since 2019 and carried out the surgery on Marley said he had “never seen an animal consume so many hair bands before”. 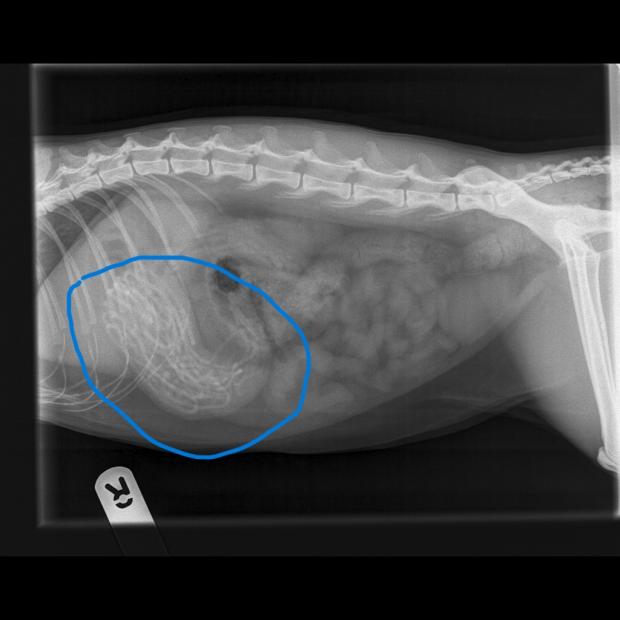 He said: “It was a very unusual case, I’ve never seen an animal consume so many.

“Thankfully we acted before any of them made their way through his intestines as foreign bodies such as string, bobbles and the ribbon you see on birthday presents that cats often like, can concertina and cause linear tears and lacerations which can be extremely dangerous.

“Luckily Marley has recovered very well but we’d like to warn pet owners not to leave items such as this lying around.”

Meanwhile, Helen, 31 from West Kirby confessed that any bobbles around the house are now out of reach from Marley’s claws. 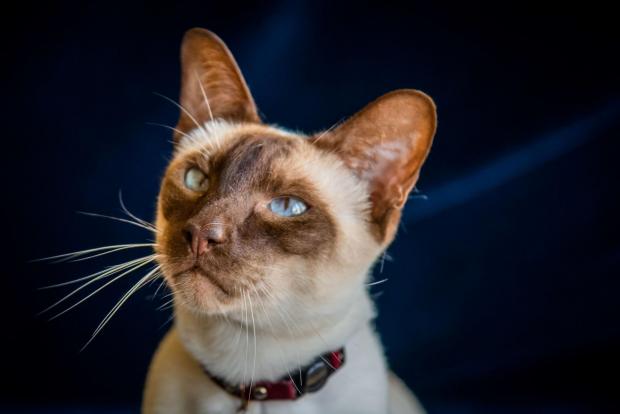 She said: “I’ve gone through the entire house removing any stray bobbles or anything that looks remotely elastic or string-like because I don’t want a repeat of that.

“You don’t realise how something so harmless could be so catastrophic.

“The vet told us if they’d gone further into his intestines, it could’ve been life-threatening so I was so relieved that we took him in when we did.”

She added: “I feel like I can laugh about it now that he’s ok but it was such a terrible time. 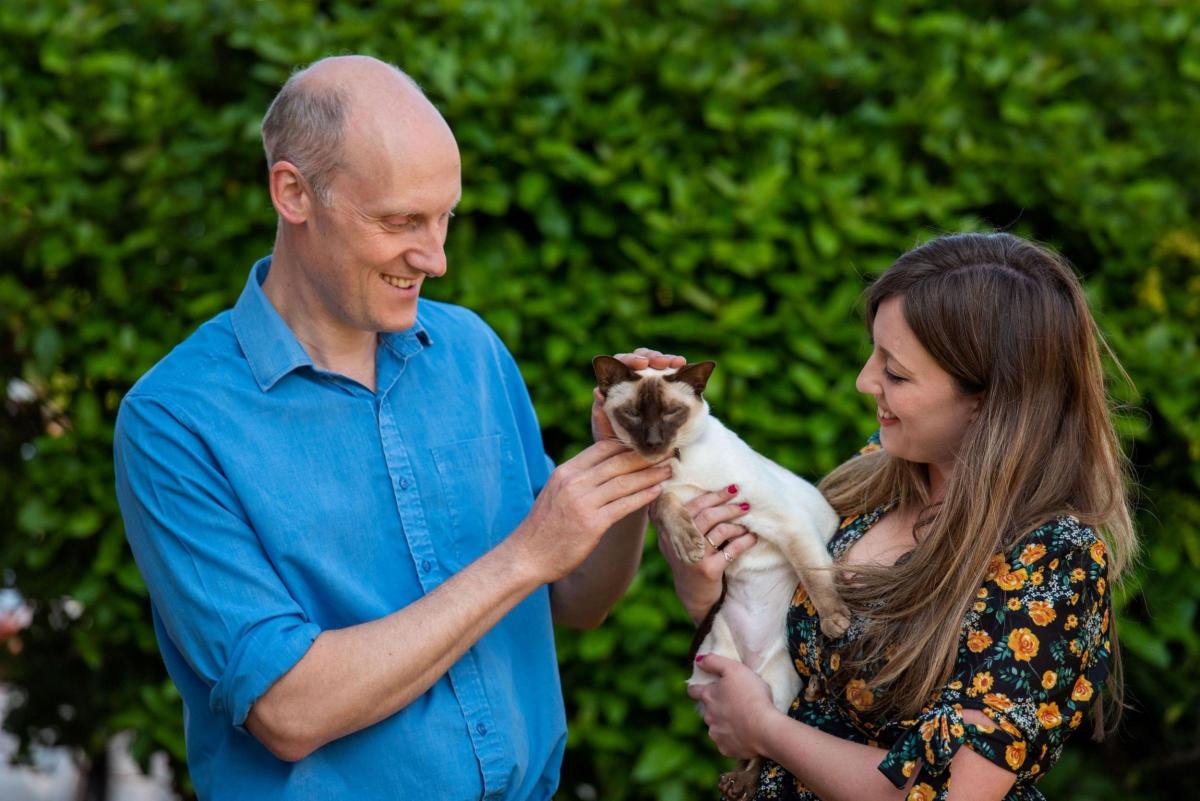 “I must say that the care given by the vets was just brilliant, they were absolutely wonderful and so reassuring as we were beside ourselves with worry.

“We can’t praise the staff at Willows enough for what they’ve done for Marley and hope his ordeal serves as a warning to other cat owners.”